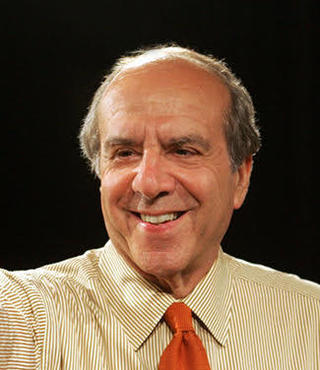 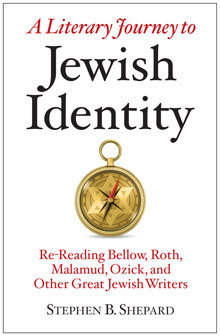 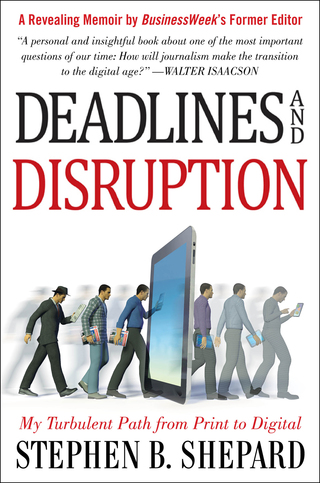 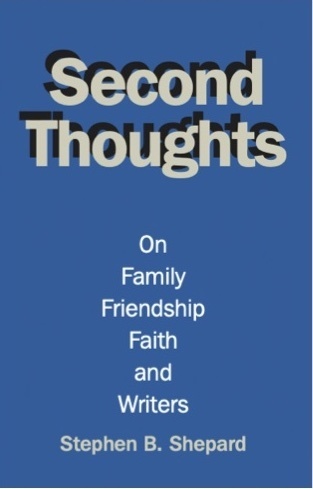 Stephen B. Shepard is the founding dean emeritus of the Graduate School of Journalism at the City University of New York. His tenure as dean ran from 2005 to 2013. Earlier, he served as senior editor at Newsweek, editor of Saturday Review and editor-in-chief of BusinessWeek. He was president of the American Society of Magazine Editors from 1992 to 1994 and was inducted into its hall of fame in 1999. His first book, Deadlines and Disruption: My Turbulent Path From Print To Digital, was published by McGraw-Hill in September 2012. His second book, published in 2018 by Bayberry Books, is A Literary Journey to Jewish Identity: Re-Reading Bellow, Roth, Malamud, Ozick, and Other Great Jewish Writers. His most-recent book, Second Thouhts: On Family, Friendship, Faith, and Writers, was published in 2021. He and his wife, Lynn Povich, live in New York.

In A Literary Journey to Jewish Identity, published in 2018, Shepard explores his encounters with several Jewish-American writers who inspired him and influenced his sense of what it means to be Jewish. He writes of the great flowering of Jewish-American fiction in the post-war era – the golden age of Saul Bellow, Bernard Malamud, Philip Roth, Isaac Bashevis Singer, Arthur Miller, Cynthia Ozick, and others.

Deadlines and Disruption is Shepard's book about journalism at a time of radical disruption, written as a memoir by someone who lived through it. The book is fundamentally a tale of transition. It is the transition of a working class kid from the Bronx who rises to the top of the magazine world. It is the story of how he built BusinessWeek into one of the best and most lucrative magazines, only to see it later succumb to the imperatives of the Internet age. It is the saga of how, at age 65, he launched a new graduate school of journalism for a new era, struggling himself to understand the topsy-turvy forces at work -- and to accept them. And, ultimately, it is the transformation of journalism itself as it tries to find new business models for the digital age.

In Second Thoughts, published in 2021 when he was 80, Shepard reflects on his life, searching for meaning among the mundane. His second thoughts are not necessarily bad or good, but a search for truths not always available to the young.  The risk is that such reflection is little more than romanticized sentiment that glamourizes the ordinary. He hopes, instead, for something more: New understanding about the family of his boyhood. Greater meaning in today's journalism as it copes with profound change.  New thoughts about the Jewishness he once rejected.  Renewed pleasure in re-reading fiction that matters.  And deep understanding of the loss he feels about friends worthy of eulogy. We can't re-play our lives, as if editing an old movie. Perhaps we can benefit from an honest quest for second thoughts. Here's Shepard's quest.

Deadlines and Disruption: My Turbulent Path from Print to Digital. Published by McGraw-Hill in 2012.

Second Thoughts: On Family, Frienship, Faith and Writers. Published in 2021.